With the world media on overdrive promoting the saviour of the world at the moment, namely vaccines I want to stress again what the word for mark in Revelation 13 means.

A scratch or etching, that is, stamp (as a badge of servitude), or sculptured figure (statue): – graven, mark. From: to sharpen to a point; a stake,

Without this identifying mark no one can buy or sell- In other words no one can be a part of the new economy(Global Reset) that Klaus Schwab and the World Economic Forum is foisting upon us all.
They don’t want you dead from the vaccine they want you marked and stamped as a badge of servitude. Servitude to the System being rolled out by the World leaders.

What proves this is the case is the presence of Luciferase in these vaccines.

Rev 13:16  He causes all, both small and great, rich and poor, free and slave, to receive a mark in their right hand or in their foreheads,
Rev 13:17  and that no one may buy or sell except one who has the mark or the name of the beast, or the number of his name.
I realise that we do not know why DeBois called these bioluminescent colours luciferase.  Of course Lucifer means “Light Bearer”. Nonetheless coincidence or not, receiving these vaccines will mark and identify you with his name. Even at a cellular level you will be marked with lucifer(ase). Not something I want to receive!!
And in case you do not realise it mNeonGreen -the brightest Luciferase compound known is in these vaccines. Dr Wolfgang Wodarg a lung specialist and Dr Michael Yeadon -ex President of research for Pfizer said so but ask the question–why would mNeonGreen be in a vaccine? Well I’m telling you why!!
In a Petition filed with the European Medicines Agency in December 2020 these two Professors bring many claims-Here is the – DOWNLOAD PETITION

Under section X they claim…

“Pfizer/BioNTech is also inserting an ingredient derived from a marine invertebrate, mNeonGreen, into its vaccine. The ingredient has bioluminescent qualities, making it attractive for medical imaging purposes, but it is unclear why an injected vaccine would need to have that quality. mNeonGreen has unknown antigenicity “

One big experiment or a deliberate plan?

A screenshot below showing how this all works. Note from the start that these so called vaccines are Luciferase assays. 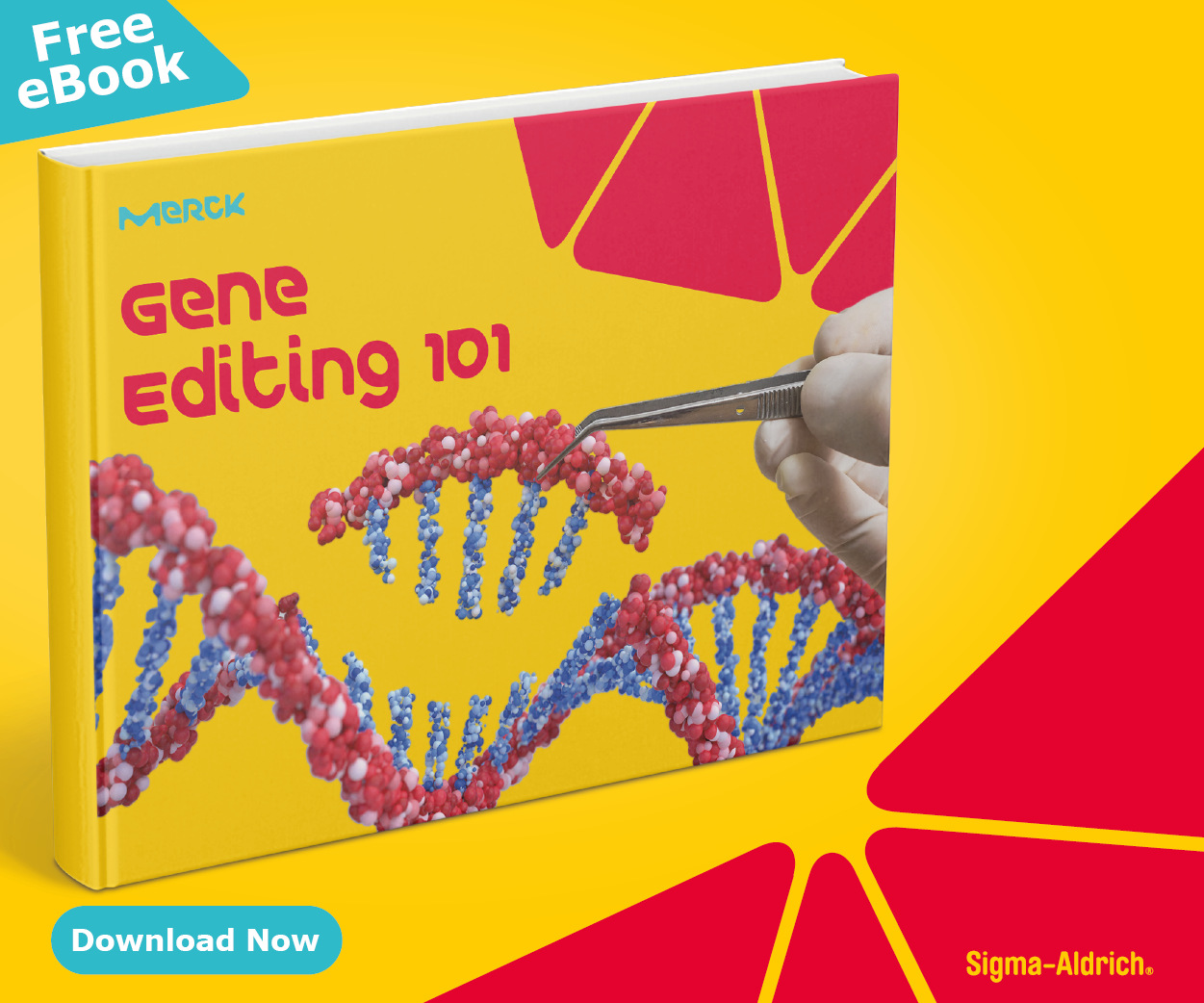 “The luciferase reporter assay is commonly used as a tool to study gene expression at the transcriptional level. It is widely used because it is convenient, relatively inexpensive, and gives quantitative measurements instantaneously.”
“It has broad applications across various fields of cell and molecular biology – wherever you want to measure or track expression of a cloned gene.”

Why you should use the luciferase reporter assay…

“This reporter assay can be used to study gene expression as well as other cellular components and events that are involved in gene regulation. Its extreme sensitivity allows quantification of even small changes in transcription, and the availability of results within minutes of completing your experiment makes it even more appealing. All in all, the luciferase reporter assay may be just the thing you need to shed some light on your project from hell!”https://bitesizebio.com/10774/the-luciferase-reporter-assay-how-it-works/

Couldn’t have said it better!!  “All in all, the luciferase reporter assay may be just the thing you need to shed some light on your project from hell!”

“Your project from hell!!” Farida Khan

Here is another–this one a pubMed from 2010

When a transient or stable transfection assay is developed for a promoter, a primary objective is to quantify promoter strength. Because transfection efficiency in such assays can be low, promoters are commonly fused to heterologous reporter genes that encode enzymes that can be quantified using highly sensitive assays. The reporter protein’s activity or fluorescence within a transfected cell population is approximately proportional to the steady-state mRNA level. A commonly used reporter gene is the luciferase gene from the firefly Photinus pyralis. This gene encodes a 61-kDa enzyme that oxidizes D-luciferin in the presence of ATP, oxygen, and Mg(++), yielding a fluorescent product that can be quantified by measuring the released light. Including coenzyme A in the reaction enhances the sensitivity of the assay and provides a sustained light reaction. In this protocol, cells transfected with a luciferase reporter plasmid are lysed using a detergent-containing buffer. Cell debris is removed by microcentrifugation and luciferase activity is measured using a luminometer. Some luminometers directly inject the reagents into the cell lysate. Such automation allows the signal to be measured at a precise time following injection, which can increase the consistency of the results. For manual luminometers, the substrate solution is mixed by hand with the cell lysate, and the fluorescence is read at a defined time following mixing. The luciferase assay is extremely rapid, simple, relatively inexpensive, sensitive, and possesses a broad linear range. https://pubmed.ncbi.nlm.nih.gov/20439408/
They are speaking about transfecting or getting the mRNA gene joined to the luciferase into cells so that there is a permanent measurable light source.

Now tell me — WHY do they put Luciferase mNeonGreen into a vaccine against COVID-19?

Rev 13:16  He causes all, both small and great, rich and poor, free and slave, to receive a mark on their right hand or on their foreheads,
Rev 13:17  and that no one may buy or sell except one who has the mark or the name of the beast, or the number of his name.
That is why folks.
Let me quote Dr. Joseph Mercola again (quoted before)

But the vaccine program isn’t just about selling vaccines. It’s also a way to implement a global biological surveillance network (which is also why 5G is being rolled out across the globe).
The Bill & Melinda Gates Foundation has funded and promoted a new delivery method for the COVID-19 vaccine that uses a microneedle array rather than conventional injection.19 The microneedles are equipped with fluorescent quantum dot tags. The resulting invisible mark can then be read by a smartphone equipped with a special sensor. This mark will also allow government to track you.
Eventually, your personal identification, medical records, finances and who knows what else, will all be tied together and embedded somewhere on or in your body. Every possible aspect of your biology and life activities will be trackable 24/7. You will also be digitally tied into the internet of things, which eventually will include smart cities.
All the different parts of this giant population control grid fit together like pieces of a jigsaw puzzle. The global vaccination agenda ties into the biometric identity agenda, which ties into the cashless society agenda, which ties into the social credit system agenda, which ties into the social engineering agenda and so on.
When you follow this experiment to its ultimate conclusion, you find all of humanity enslaved within a digitized prison with no way out. Those who rebel will simply have their digital-everything restricted or shut down.”